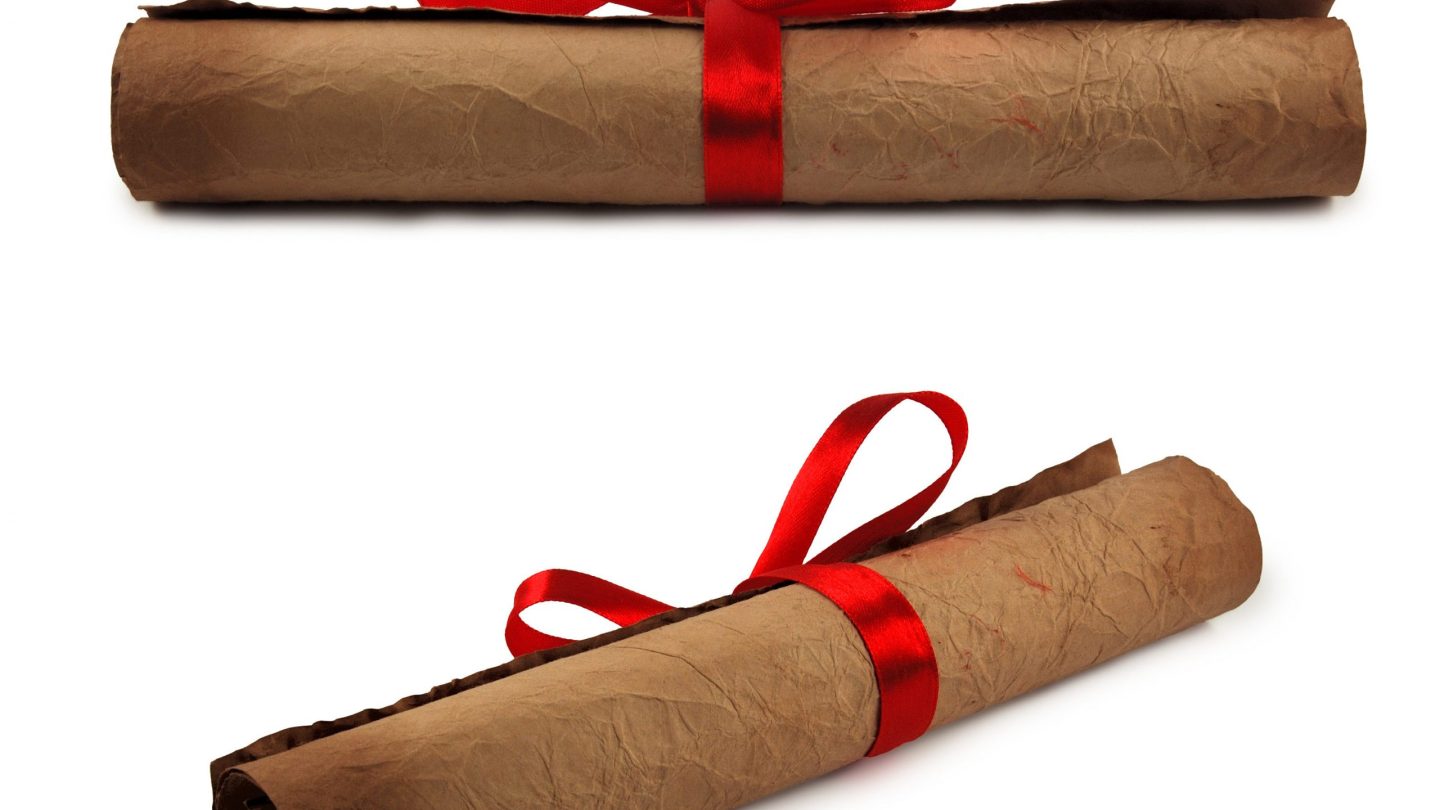 Merriam Webster dictionary defines science as “knowledge about or study of the natural world based on facts learned through experiments and observation”.

It can be defined also as; Science is that which proves true, every time when its principles are applied.

What are the principles of Ayurveda?

The knowledge of Ayurveda is very vast and deep. This article would not allow me to explain and discuss all of them. Hence, I would try to discuss a few basic ones for our understanding.

Ayurveda believes that all the objects in this universe including humans are made out of five great elements called as Panchamahabhuta. They are the space element, air element, fire element, water element and the earth element. The space is the lightest and zero matter of all elements, whereas the earth is the heaviest-dense-strongest element. The air element is light-spreading-dry-cold and has got very sparse matter particles. The fire is a state of release of energy and transformations. The water is fluidic- moist- cold and not as dense as the earth but not too light as well. The earth is the heaviest, most dense and solid element.

Now, if there is a hard wood which is strong, solid, heavy and dense then we understand that it is dominant in the earth element. Similarly, in our body, bones are dominant with the earth element due to the same features. That is how Ayurveda understands both the outer universe and the inner universe of humans. One more example is of muscles which are solid yet soft, which is because of a predominant combination of the earth and water elements. This is like soft clay ready to make a pot by mixing the mud (earth) with water. Similarly, when the air and space elements increase in the bones they become lighter, weaker, and less dense; and that is a condition called as osteoporosis where the bone mass is reduced and it becomes porous (more cavity/space and less matter/earth)!

The five elements explained above combine to form three doshas at a functional level in our bodies. They are Vaata (Space+Air), Pitta (Fire+Water) and Kapha (Water+Earth) doshas. They carry out all normal functions when they are coordinated and balanced. They are the reason for any ill-health when they go out of balance. They also decide constitutional type of a person based on their single, dual or triple combinations in various permutations, proportions and percentages, which makes every individual unique.

For example Vaata is light, dry, moving/spreading, cold, rough etc in nature. So the same will be reflected in a person dominant in Vaata. That is he/she will be thin, restless, talkative, irregular patterns of digestion-sleep etc, dry skin and so on. Pitta is hot, oily, light, acrid, fluidic etc. So, the Pitta person cannot tolerate heat, sweats easily, sensitive skin-emotions etc. Kapha is heavy, solid, stable, slow, cold etc. So the person can gain weight easily, slow in movements, tolerant to most conditions, stable energy and so on.

The same is observed when a dosha gets dominance due to imbalance, seasonal change, treatments or food habits etc. For example, a kapha person may lose weight and grow thinner if vaata gets aggravated by some reasons. A vaata person may start liking cold weather if his pitta is elevated.

Questions and interactions are most welcome!

AN ANCIENT SCIENCE OF HEALTHY LIVING IS VALID EVEN NOW!

WHY AYURVEDA IS NOT VERY PLEASANT ALWAYS?!